Providing a Lifetime of Dentistry that Cares

What is Gum Recession?

Gum recession is a common side effect of gum disease or periodontitis. When a patient has repeated or consistent infection in their gums, pockets can begin to form between the teeth and the gums. Eventually this causes the gums to shrink back from the tooth. After the diseased gum tissue dies, the recession continues to increase. If left untreated long enough, the gum can eventually recede back to the root of the tooth.

This receding of the gums can happen so slowly that many people do not even realize it is happening until it has already progressed. Once they reach this point, the tooth root has become exposed, which opens it up to infection, deterioration, and decay.

At Brook West Family Dentistry, we are committed to providing our patients with the care and support they need. If you are struggling with gum recession and have any questions or would like to schedule an appointment, please contact our staff who will be happy to answer any and all of your questions. We are proud to provide one of a kind personalized care that is tailored to your unique needs. 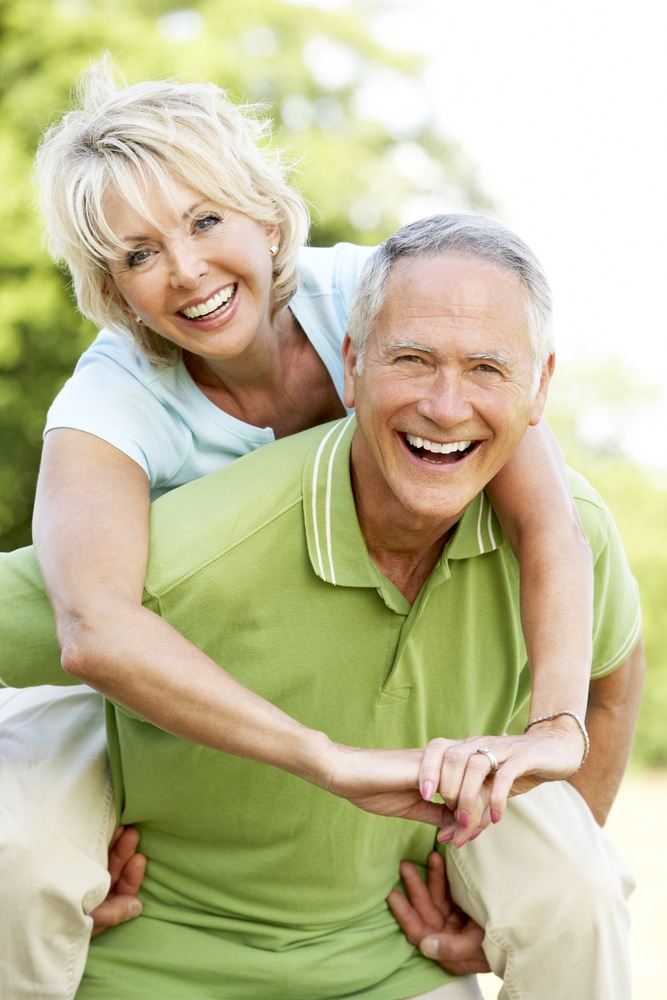 Gum recession is generally a preventable thing, provided you follow a good and consistent oral health routine and continue scheduling regular dental cleanings. Be sure that you are brushing twice a day at a minimum, generally first thing in the morning and then again at night. There are also several oral rinses on the market that are effective and ridding your mouth of bacteria.

In addition to consistently brushing your teeth, flossing is an incredibly powerful defense against the buildup of plaque. If you want to truly limit your likelihood of developing gum recession, flossing once a day is one of the most effective methods for doing so.

Another way to help prevent gum recession from developing is to maintain a healthy diet and have a regular exercise routine. Doing both of these things not only improves your oral health, but your overall body health as well.

Finally, scheduling regular dental checkups and cleanings twice a year is an incredibly effective way to both prevent gum recession from developing, catching it early on, and beginning treatment.

At Brook West, we incorporate the most advanced and least invasive technologies for correcting gum recession. The suggested procedure will vary from patient to patient, but most of the time the gum can be reattached to cover the root. If the gum recession is more advanced, it may be necessary to cover the exposed roots with tissue grafts, acellular dermal, or transplants. For additional information on these and other procedures that we offer, please contact our staff. 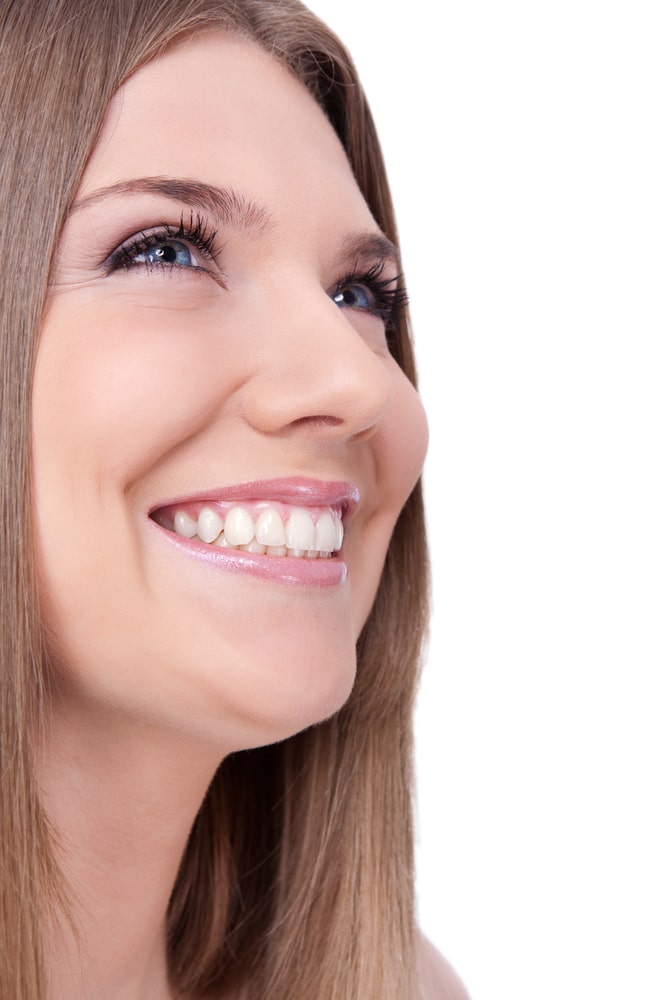 There are several different reasons why gums may begin to recede, some of which are genetic, but most of which relate to oral health practices, that, if implemented, can prevent the progression of the issue. These causes include the following.

Genetics: Some people are simply more likely to develop gum recession and gum disease than others because they are genetically predisposed to do so. It is important to determine early on if you are one of those people. It is also important to be aware that there are procedures that can help repair the damage that has occurred.

Periodontal Disease: This is caused by a more aggressive build-up of bacteria and is a more severe form of gum disease that needs to be treated right away. Common symptoms include excessive bleeding from the gums and plaque build-up that has spread to below the patients gum line. If you have reached this stage, you will most likely need to schedule deep cleanings, regular follow ups, and potentially have tissue and root therapy, unless it has developed even further, in which case, more intensive procedures may be required.

Tooth Brushing: Many people do not realize that aggressive tooth brushing can be a leading contributor to gum recession. People who use a hard bristle toothbrush, or have an incorrect brushing technique, can end up damaging the connective tissue, causing the gums to recede. For this reason, we recommend using soft-bristled toothbrush and using proper technique, to avoid damaging your gums.

Misaligned Bite: Having an incorrect bite means that your teeth come together unevenly. People who have this experience excessive wearing, tearing, and strain on both their teeth and their gums. If left uncorrected long enough, this will cause the gums to recede and bone loss to occur, eventually leading to tooth loss.

As is the case with most dental procedures, what and how much of your procedure will be covered will ultimately be determined by your specific insurance plan. Still, many insurance plans cover most gum recession procedures, although they may not cover the entire cost. If you are not currently covered by an insurance plan, or if you have any questions about payment options, please contact our staff who will be happy to discuss your options with you.

Care You Can Trust

At Brook West Family Dentistry, we are committed to building positive, long-standing relationships with our patients. The way we achieve this is by using state of the art technologies, compassionate and carefully planned services, high-quality work, and personalized care that always places the needs of the individual client first. If you would like to meet our team, take a tour of our facilities, or discuss any questions you have about gum recession and methods for addressing it, please contact our knowledgeable staff who will be happy to answer all of your questions.

Taking steps to treat gum recession can make a remarkable difference in your overall oral health. Scheduling your appointment for treating your gum recession is your first step towards a confident, healthy smile. To begin your journey towards the perfect smile, please contact us to set up an appointment at (763) 561-2273.

At Brook West Family Dentistry, we are passionate about your smile and committed to providing you with the quality care you need!

We offer comprehensive care for all your dental needs, from dental cleanings to full cosmetic dentistry we work improve your smile. 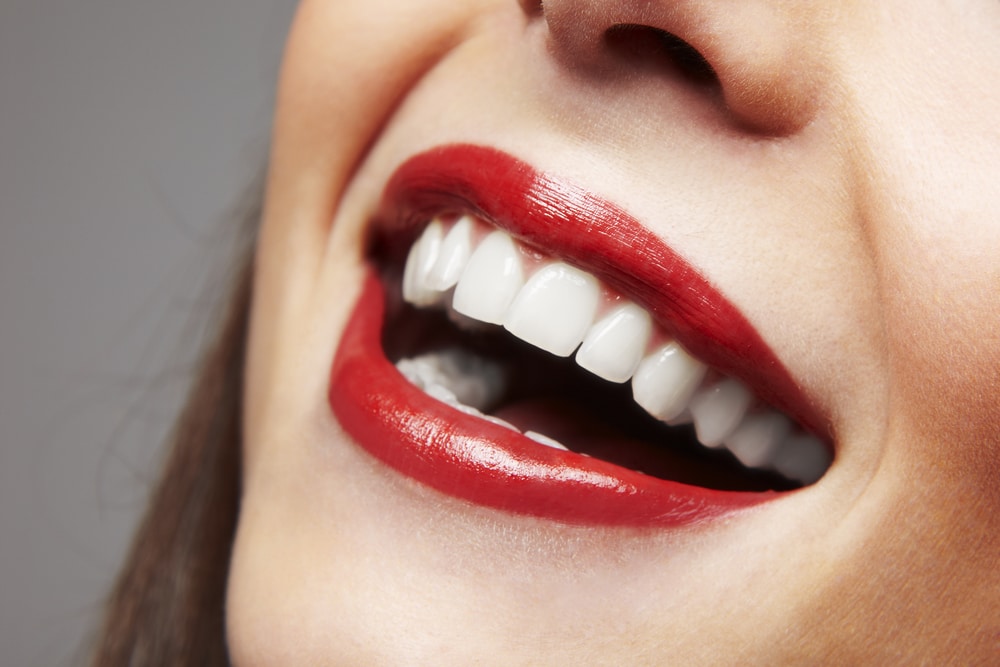 The first thing most people notice about you is your smile. Advances in cosmetic dental care have made it possible for a dentist with the right training, qualifications and expertise to completely redesign your smile. 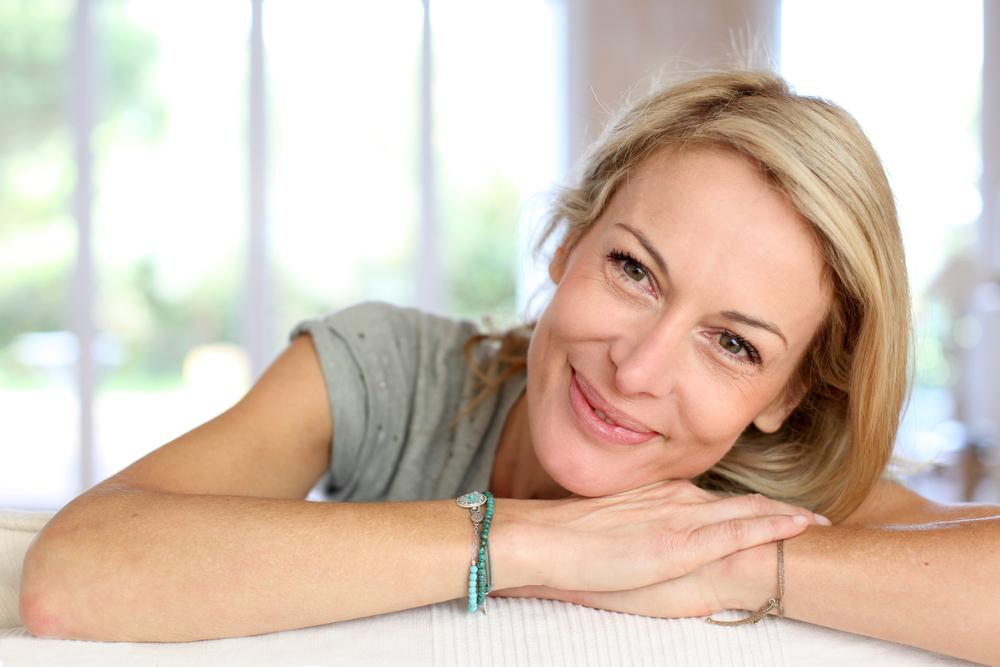 CEREC (Chairside Economical Restoration of Esthetic Ceramics) is a procedure that involves taking scans of your teeth and using those scans to construct a ceramic prosthetic crown, inlay, or onlay restoration. 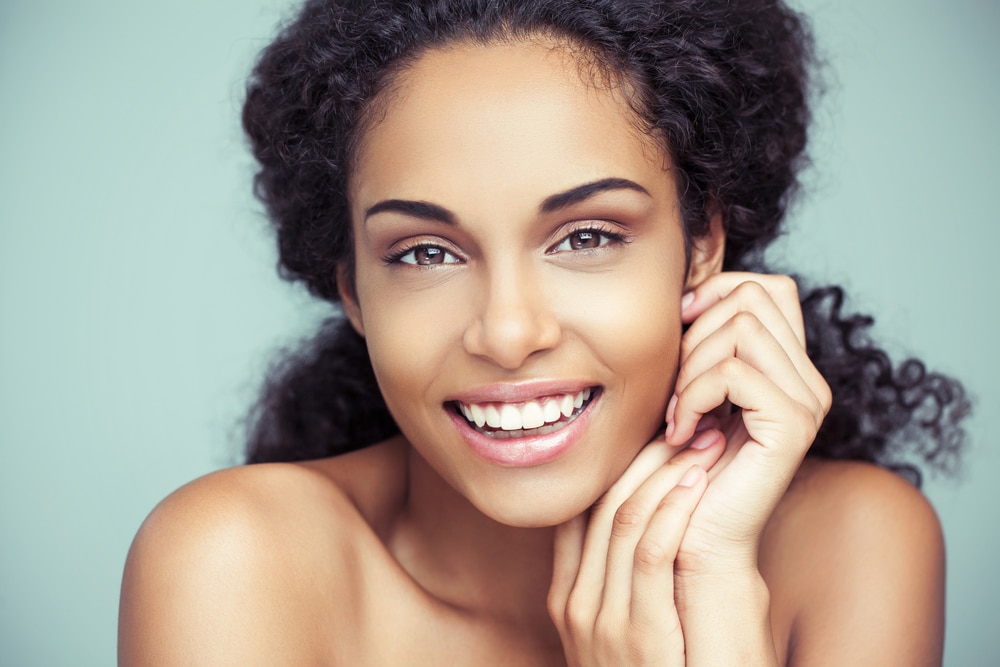 Dental implants are the closest replacement to a natural tooth and they are designed to allow patients to complete their smile and begin chewing and biting like they used to. Dental implants also help maintain the integrity of the jawbone, and actively save the jaw from additional bone loss. 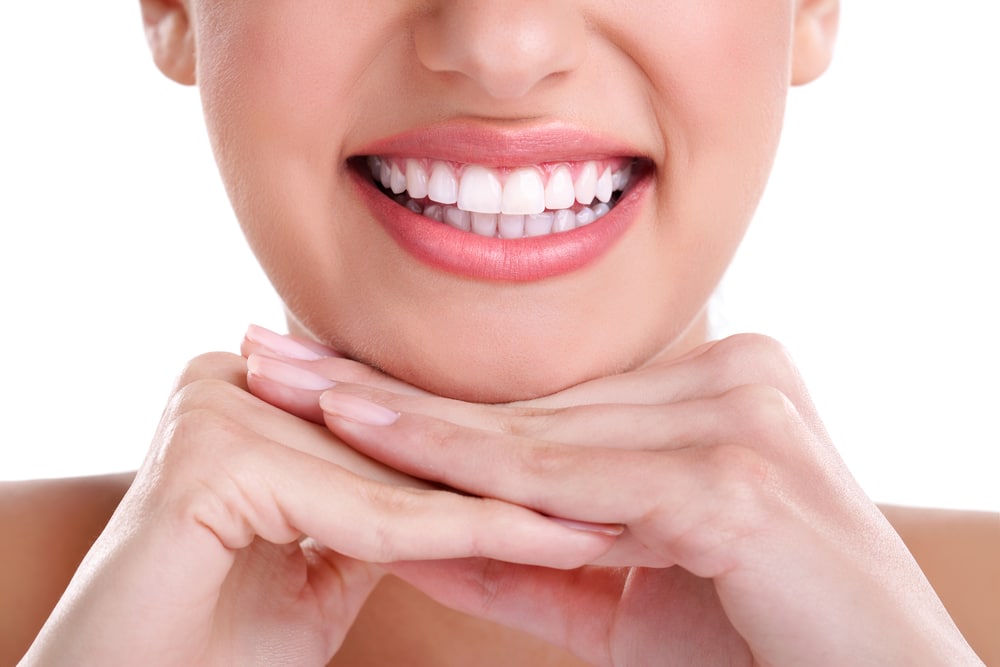 Submit a Review
Refer a Friend